This post about My Little Fox contains affiliate links, which means that Lu and Bean Read may receive a small commission (at no additional cost to you) on products purchased through external vendors. 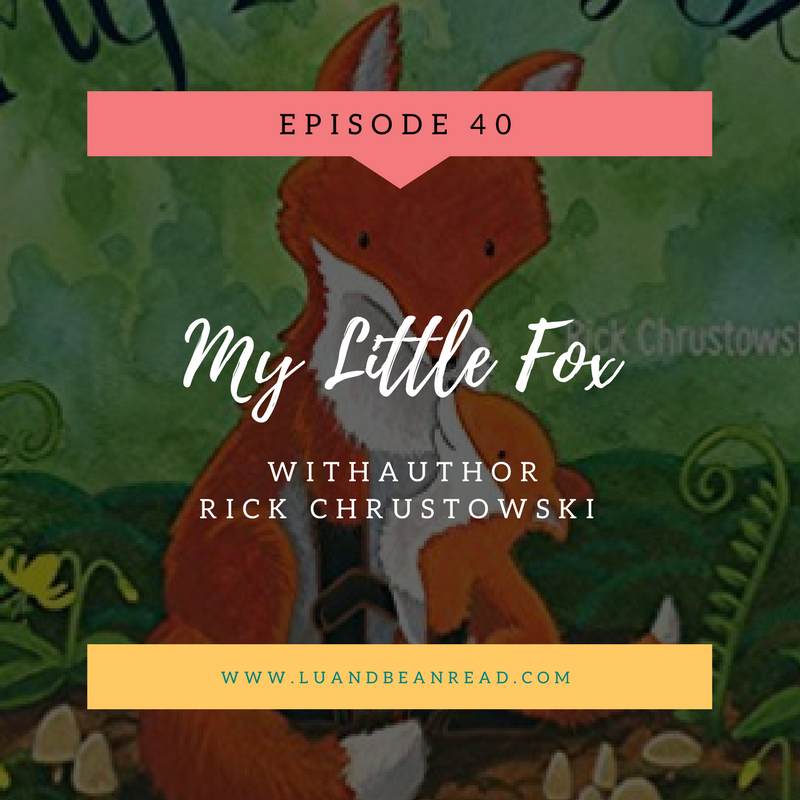 About My Little Fox

From Goodreads: A little fox discovers the wonders of the world around him in this exuberant picture book that celebrates the seasons and the relationship between a parent and child.

When Mama Fox tells her new baby that it’s time to go outside for the first time, he isn’t so sure. So Mama promises to stay by his side as they tumble though Little Fox’s first year of life, a year spent splashing in puddles, trying new foods, leaping in leaves, and snuggling in snow. And then, before long, Little Fox is all grown up. But is he ready to go off on his own?

With sweet rhyming text and vibrant illustrations, Rick Chrustowski tells a tender story of parent-child love and how wonderful—and wistful—it feels when a little one leaves the nest.

Rick Chrustowski grew up in a large, loud family in Northwestern Indiana. He has four sisters and one brother. They had a blast playing outside in the fields and forests near home.

Growing up near a big city like Chicago, Rick was able to go to art museums and concerts. He went to college there for a while, but decided that he was missing nature too much. He moved to Madison, Wisconsin, to get my bachelor’s degree at the University of Wisconsin.

He lived on a hobby farm for 20 years, raising chickens and horses. He also had dogs and cats and goldfish. But the wild animals that came through his backyard fascinated him the most. They inspired his art and writing. Many of them have made their way in the books he has written and illustrated.

He now lives in an old house in Minneapolis, Minnesota. One of the bedrooms is his studio. He is growing as much of my own food as he can in the backyard. And there is plenty of room for flower gardens to attract bees and butterflies and birds. 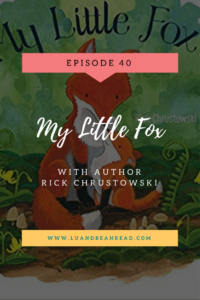