I was utterly charmed by WINTERHOUSE, a magical new middle grade novel from author Ben Guterson. 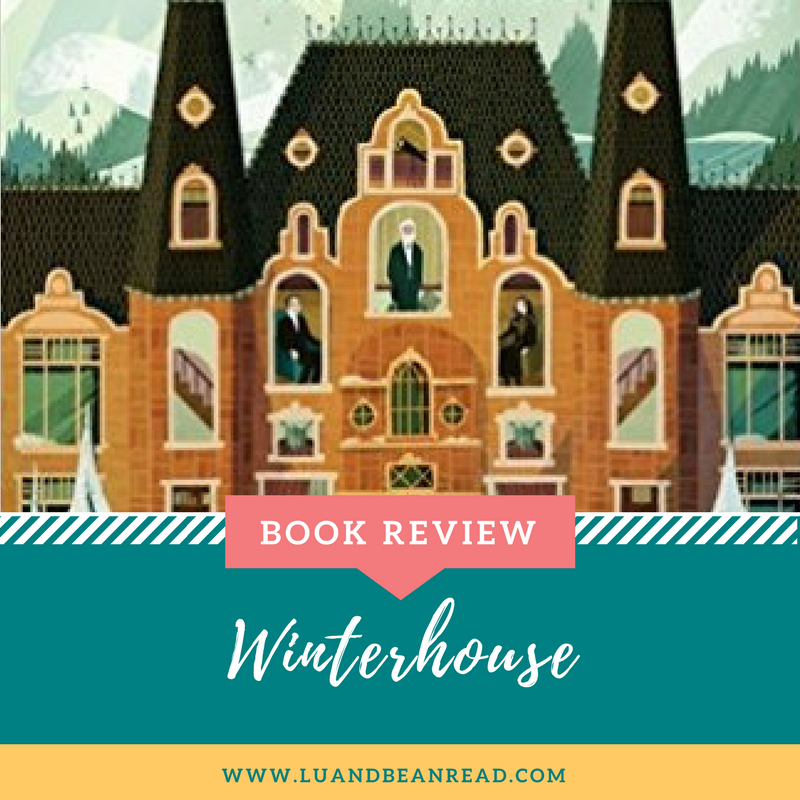 Eleven-year-old Elizabeth Somers lives a miserable existence with her aunt and uncle after her parents’ mysterious death. As Christmas nears, her caretakers unexpectedly announce they’ll be going on holiday and Elizabeth will be sent to stay at the renowned Winterhouse hotel.

Elizabeth is enchanted with life at Winterhouse, making friends with guests and staff alike. Only two of the hotel’s guests give her pause: a mysterious couple that seem to know too much about Elizabeth. Coupled with a series of seemingly magical events, a mysterious book, and the hotel proprietor’s family legend about dark magic, Elizabeth begins to wonder what she’s gotten herself into at Winterhouse. Along with her new friend Freddy, another preteen hotel guest who is just as adept at creating and breaking codes as Elizabeth is, Elizabeth spends her stay at the hotel unraveling the secrets held in Winterhouse’s past.

Although written to entertain kids aged 8-12, I devoured WINTERHOUSE in just a few hours. The mystery was enough to captivate me, and I enjoyed the children’s wit and wisdom as they decoded the mystery. The fast pace will keep young readers intrigued, and the dark parts of the book are balanced with a cast of light, lovable characters that help us understand the draw of the hotel.

WINTERHOUSE has a few weaknesses. We never quite learn why evil lurks in the building, only that a relative of the owner chose evil over good. This is the first in a three-part series, so perhaps the author will delve deeper into the root cause in a future volume. The dialogue between Elizabeth and Freddy is clunky in spots, but that likely won’t deter young readers.

In all, it’s an enjoyable read that I’d recommend to fans of HARRY POTTER and NEVERMOOR without hesitation. I’m already looking forward to the sequel.

WINTERHOUSE published in January 2018 from Henry Holt and Company Books for Young Readers. 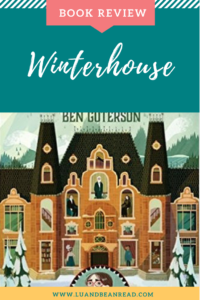